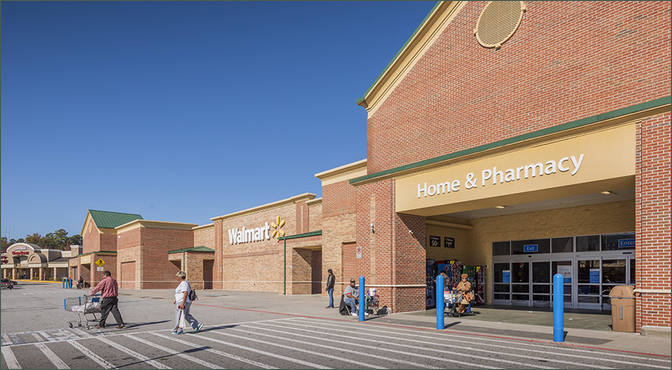 Click here for a 360° view of Perimeter Village and surrounding area.